TL;DR The design flaw of the UP24 makes for a product that breaks easily and cannot be repaired. It is too expensive for what it delivers.

Last year, the second of July 2014, I bought an activity tracker from Jawbone, called the UP24. It was very stylishly made in matt black plastic. It performed well and has made me realise I need to move more. So far so good.

But now, less than a year later it is broken. The plastic is deforming at both ends, the small status light no longer works, battery charging is nearly impossible because the connector is loose and the button on the other end no longer works.

It has become just a piece of dark plastic that I will probably have to throw away. 150 euros down the drain (it currently sells for 129 euros, fyi).

The Fitbit itself is just a small device inside the bracelet, so he transfered it into his new bracelet. While he paid 30 euros for the bracelet, at least his is still functioning. At least he had the choice to replace it whole or in part.

I love the app, I love the functionality. But I don’t like throwing money away.

I’ve been busy lately with coding, with family, with the kids. That doesn’t leave a lot of time for blogging. Especially if you want to *do* something like writing your own analytics for Twitter 🙂 which sorta consumes you if you are just a one-man show.

So without further ado: This is what an entrepreneur (or anybody else for that matter) needs to do. Image by Bud Caddell. 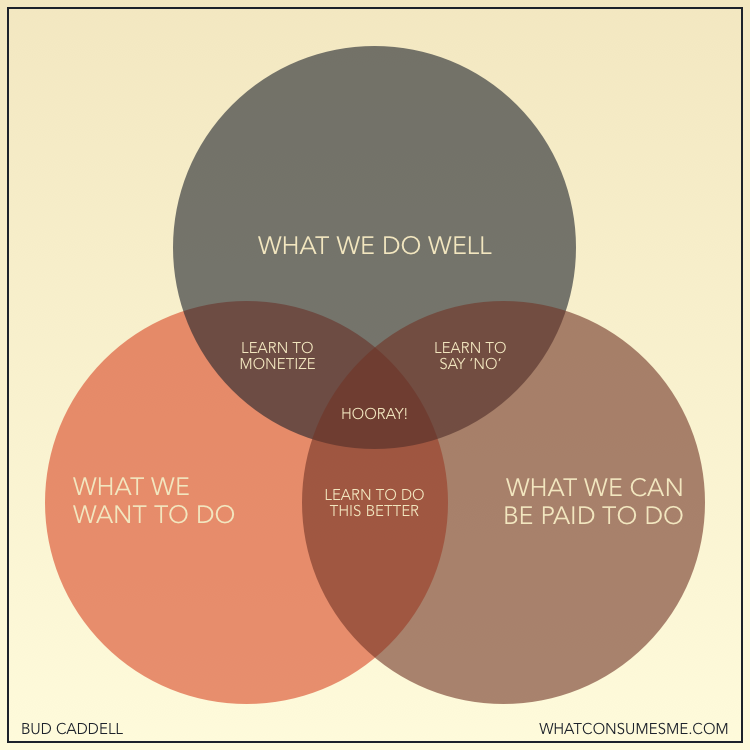 I always thought that this would come : once those beautiful lipo-sucked, collagen-pumped women turn old and wrinkly, the only thing that is left on them is their breast and/or cheek implants… Donatella Versace is living proof of that…

Will Shiply has a very good post about a blind spot most people have. About the fact that we are denial machines, always overly optimistic.

It also links to TED talks, which is a new discovery to me. Really good talks !